RECEIVE THE HIGHEST VIBRATIONAL MEDITATION IN THE MULTIVERSE

Your Complete Guide To The 2018 Women’s March 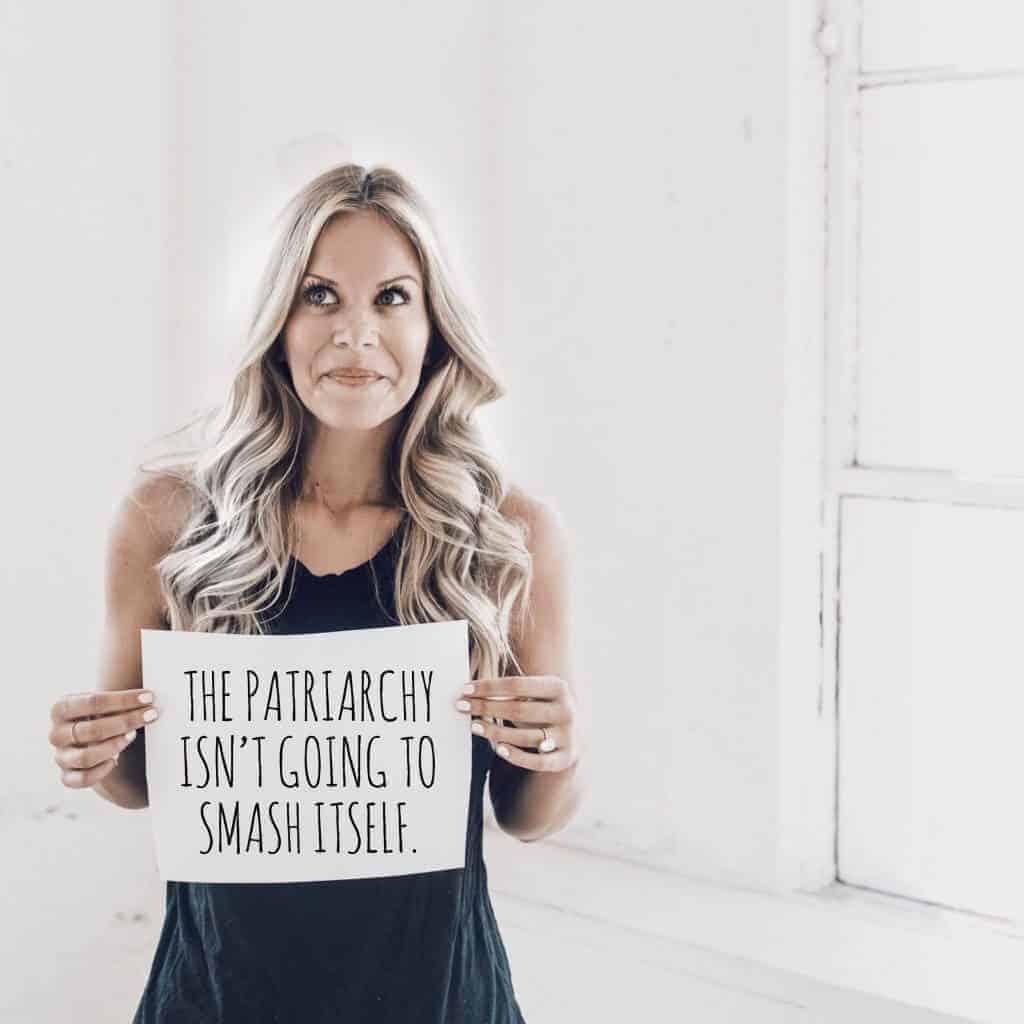 On January 21st, 2017, the day after Donald Trump’s inauguration, over 4 million people in the US marched in the largest single-day protest in American history: the Women’s March. Happy one year anniversary, ladies.

I want to recognize how far we’ve come in a year – I get a little choked up thinking about it. What started as #ImWithHer, became #NotMyPresident, then the Weinstein Effect spurred #MeToo, and now… #TIMESUP. This weekend it’s time to break out our pussy hats and brilliantly crafted protest signs once again for the 2018 Women’s March.

At last year’s march, we discovered our collective power. This year’s march is all about harnessing that into political power.

Women’s March organizers decided to host the main anniversary event in Nevada because it’s a swing state with the potential to vote blue for the 2018 Senate election. The #PowerToThePolls event will kickoff a national voter registration and mobilization tour focusing on 10 swing states across America. Vegas was also selected because of recent gun violence and sexual harassment. The 2018 Women’s March will address issues including “basic rights for women, immigrants, LGBTQ+, people with disabilities, the religious and nonreligious, people of color, and even Mother Earth.” All genders and colors will stand together for equality, tolerance, and justice. Whether you’re male, female, alien, black, white, or purple… you should be there to support this historical movement. As the Women’s March site reads, “We are the leaders we have been waiting for.”

This weekend, starting Saturday, January 20th, Women’s March events span over 200 global locations. The events are also listed on Facebook. The events are free and RSVP is encouraged so organizers and police know what to expect.

Additional Women’s March events are scheduled for Sunday, January 21st – including the Las Vegas Power to the Polls kickoff event. The main Las Vegas event will also be live-streamed on the #PowerToThePolls website.

I want us all to shine here, people. Check Pinterest for inspiration. (Be sure to take photos and tag @brainsoverblonde and #flexyourfemale. I’m lit DYING to see what you come up with!) Signs should be made of poster board, paper, or cardboard. You can’t use wooden or metal poles/handles – so if you want something to hold your sign with, make it out of a wrapping paper roll. As my friend’s mom aptly warned her, “there will be signs with vaginas on them!” So don’t be afraid to get a lil frisky (I know I am). Why are you marching? Share below!

Did you know you have six core powers inside of you? Chances are you primarily rely on one and suppresses the others. My goal as a coach is to help you fully activate ALL SIX powers within you, and that starts with first identifying your primary power archetype. Take my free quiz to discover yours. It only takes a few minutes!

FEAR OF MISSING OUT?

Get sassy, badassy career and life advice, straight to your inbox once a week.

JOIN THE SISTERHOOD; ELEVATE YOUR LIFE

Are you ready to level-up every aspect of your life? Team up arm-in-arm with me and a Sisterhood of visionary women as we activate the six feminine powers inside of you. If you’re ready to claim your confidence, master your body and mind, and design a life you’ve only dreamed of, this is the place to be. By the end of the three-month program, you won’t even recognize the queen you’ve become.